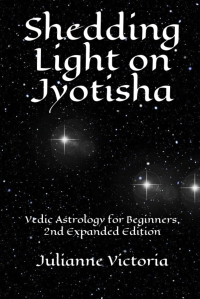 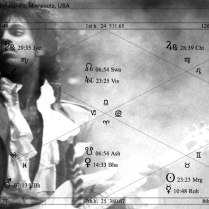 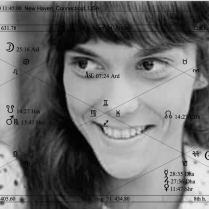 5 Responses to Shedding Light on Jyotisha